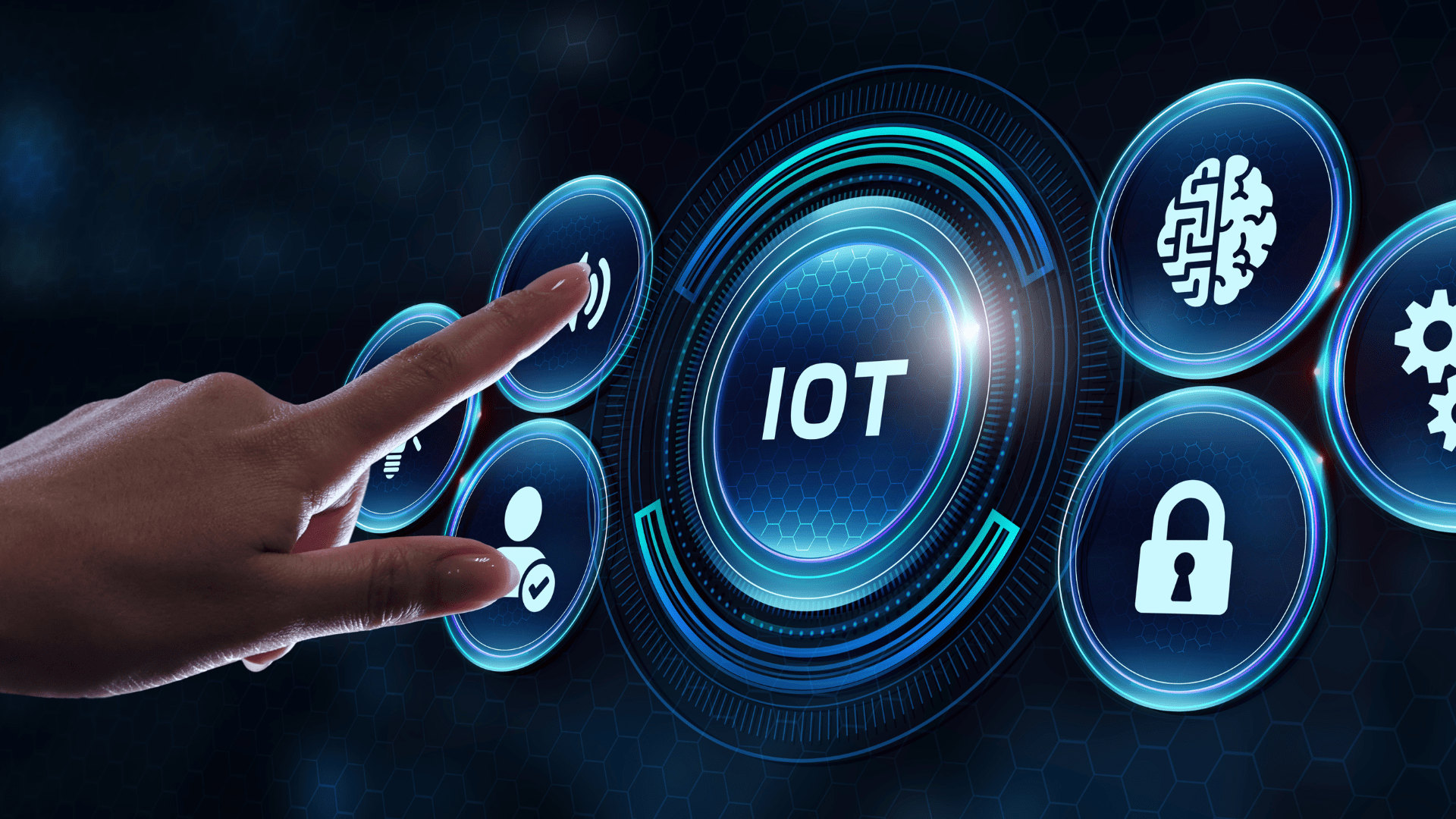 When Graham Bell invented the first working telephone in 1876, almost a century and a half ago, never would he have imagined even in his wildest dreams where his invention would go, or what avenues would unfold as a consequence. Yet it wasn’t until another 60 years later in 1936 when Alan Turing built the first modern day computer, did computing and communication start to take off. Yet the world had to wait another 40 years before the power of communication as we now know it, began to be harnessed with the introduction of the 1G cellular network.

The advent of 5G

Approximately 40 years ago when wireless technology was first introduced with 1G, pulling the cord for voice calls, no one would have quite imagined to what extent the technology would evolve in terms of mobility. Again, no one quite guessed what the next generation 2G / GSM (Global System for Mobile Communication), introduced as the improvement on 1G, and offering voice and data connectivity and machine-to-machine communications (M2M)-enabled simple solutions, would spur. But the winds of change were already in motion. At the turn of the century, when 3G was introduced, giving the world superior web browsing with speeds ranging from 200 kbps to 7.2 mbps and a greater foundation for IoT, the stage was set for mobile technology and innovation to really take off. In 2009 along came higher-speed data and video streaming of 4G/LTE (Long Term Evolution) with the introduction of cloud computing. Now users had higher bandwidth, greater capacity, stronger security, and continuous connectivity with lower latency (the speed at which commands are received after being sent from one device to another). Users benefitted from the increased speed with the technology offering average upload speeds up to 17 Mbps and average download speeds of 36 Mbps

On to the next level and the onset of 5G.

Simply defined, 5G is the next-generation cellular network compared to 4G, the current standard.  5G transmission speeds are expected to be as high as 15 to 20 Gbps. Latency will also be close to 10% less than that of 4G transmission. But the icing on the cake is the consequent scale-up in the number of devices that can be connected due to the convergence of 5G with IoT. Simply stated, 2G, 3G, and 4G, though serving the purpose of and laying the foundation for a higher-end technology and IoT, were more to enable personal communication and mobile broadband services.

Over the coming years, 5G, architected to co-exist along with 4G for a long time, is set to usher in a dramatic digital transformation globally, boosting industries and spurring innovation. As industry-leading enterprises steadily turn to next-generation networks and IoT, people’s lives, businesses, and society will change significantly. Defined as a game-changer, the assimilation of 5G will usher in faster, more stable, and more secure connectivity, with self-driving vehicles, smart cities, smart grids for power, and smart factories (Industry 4.0).

Telenor (1) says that until 2025, the number of cellular IoT subscribers is forecast to grow at a compound annual growth rate (CAGR) of 16.6 percent to reach 3.74 billion at the end of the period, with GSMA (2) putting the number of 5G connections at 1.2 billion by 2025. Ericsson’s latest Mobility Report(3) predicts that the number of 5G smartphone subscriptions worldwide will rise to 600 million by the end of this year, almost tripling from the 2020 total. By 2022, 5G subscriptions will cross the one-billion mark. Appinventiv puts the contribution of Information and Communications to the US GDP between 2021 and 2025, in the range of USD 251 billion, due to the increase in the number of subscriptions to 5G,.

An overview of the technology

5G technology represents the first time that a mobile network generation has been designed from the ground up to support IoT use cases, instead of having to adopt more general mobile communications that previous network generations resorted to. In that sense, 5G technology builds a bridge to the future. It is not just a new generation of wireless technology, but a foundation to unleash the full potential of IoT thus revolutionizing technological growth. The interests of mobile connectivity service providers have been served – 5G’s Dynamic Spectrum Sharing enables them to service both 4G and 5G devices on the same radio frequencies.

In its development phase, a number of use cases were deployed to help evolve the technology. Amongst the cases considered were:

The Benefits of 5G

5G is undoubtedly set to change the world in everyday walks of life. It will confer the following benefits:

The technology is set to greatly impact the automotive, industrial, and health industries, as well as the smart city and smart grid sectors.

The Challenges and Risks

Despite all the positives, there remain some inherent risks in 5G. Vulnerabilities in the architecture and failure to regularly update patches can leave the system exposed to cyberthreats. Further, network slicing and improper implementation of 5G can arguably result in vulnerabilities or compromised systems. According to Openmind, the following are likely to be areas of concern for the technology (4) :

If Graham Bell and Alan Turing were alive today, it’s unlikely they would have raised an eyebrow at the developments they, in a way, fathered. Literally on the cusp of a new industrial revolution after the setback of Covid-19, the emergence of 5G comes as a perfect rejoinder for world progress. Teething problems aside, 5G is expected to revolutionize the way we live at the moment. As technology stabilizes, its impact is bound to be seen all around us. As Forbes(5) puts it, succinctly: It revolutionizes the way we will live in the future!